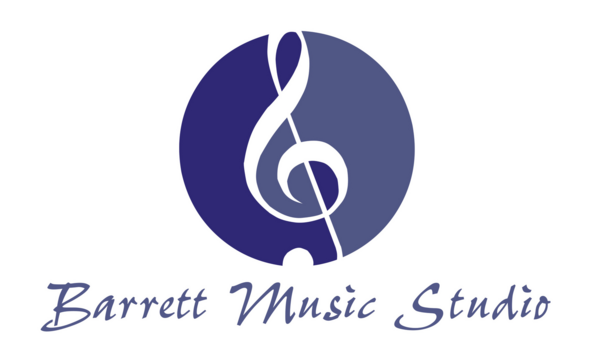 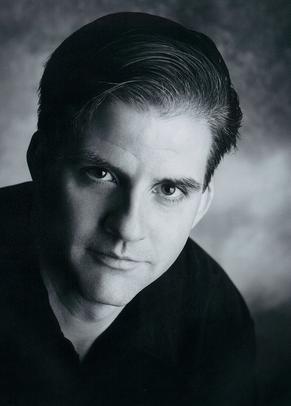 from the University of Minnesota where he also earned his Bachelor's

at the Mozarteum in Salzburg with French baritone, Gérard Souzay,

and received a fellowship to study with Håkan Hagegård at the

While at the University of Minnesota, Andrew performed the leading

roles of Der Tanzmeister from Ariadne auf Naxos; the title role of Albert

Herring and Danceny, in Dangerous Liaisons.  Andrew has been seen as

a soloist with the College of St. Catherine's Choral Society, St. Mark's

Music Series, Sonomento, (MacPhail School), and the University of

He has sung many roles of the bel canto and lyric repertoire, including Count Almaviva, Il Barbiere di Siviglia, Tamino, Die Zauberflote, and Ernesto in Don Pasquale.  With Opera in the Ozarks, Andrew has performed the leading tenor role of Mr. Owen in Argento's Postcard from Morroco,  the title role in Orpheus in the Underworld, Maximillian in House of the Sun, and Remendado in Carmen, as well as Tamino.

Andrew has also performed with the Minot Symphony Orchestra (Bach, St. John Passion) and Opera for the Young. In addition to taking part in nearly thirty productions in the ensemble with the Minnesota Opera, Andrew was also a soloist with The Minnesota Opera's preview tour at age 21.

Andrew had been the tenor soloist, section leader and assistant conductor for Exultate Chamber Choir and Orchestra, with whom he has several recordings in all of those roles. Andrew was with Exultate from 2004-2016.

In addition to conducting with Exultate, some of Andrew's conducting roles have included:

In addition to the rigors of teaching solid vocal technique for all singers, Andrew specializes in vocal rehabilitation for damaged and abused voices, and the retraining of aging voices.

For more about Andrew, visit the Resumé page.